The King Penguin is the second largest penguin on the planet, after the Emperor Penguin. It is a migratory bird that is mobilized from its breeding sites in some sub-Antarctic islands looking for food. On the shores of Tierra del Fuego we know that it has been a frequent visitor since the time when Selknam natives lived, due to the bones of king penguins that have been found in archaeological sites.

Departing from Puerto Natales or Punta Arenas, we will cross the historic Strait of Magallanes in the barcaza that unites the continent with the largest island of Chile.

We can see pelagic birds such as petrels,  and sea lions and patagonic dolphins, characteristic fauna of the austral channels.

Arrived at the island we will go through the Patagonian pampa until we get to Bahia Inutil, place where is located one of the most important colonies of this bird species. Cologne in study with a management plan to preserve its habitat. In case of going back to Puerto Natales, we will be back around 22:00hrs and Punta Arenas 20:00hrs (approximately).

What does it include?
– Pick up/drop off at Hotel Puerto Natales/Punta Arenas
– Entrances to King Penguin Park / OPTIONAL
– Lunch / OPTIONAL 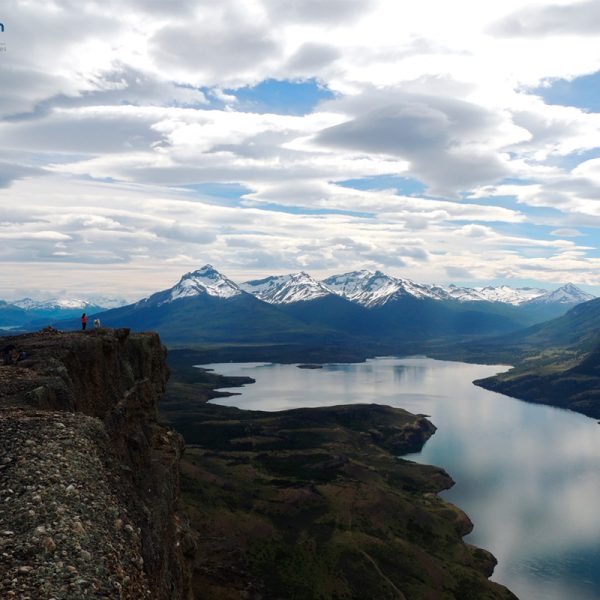 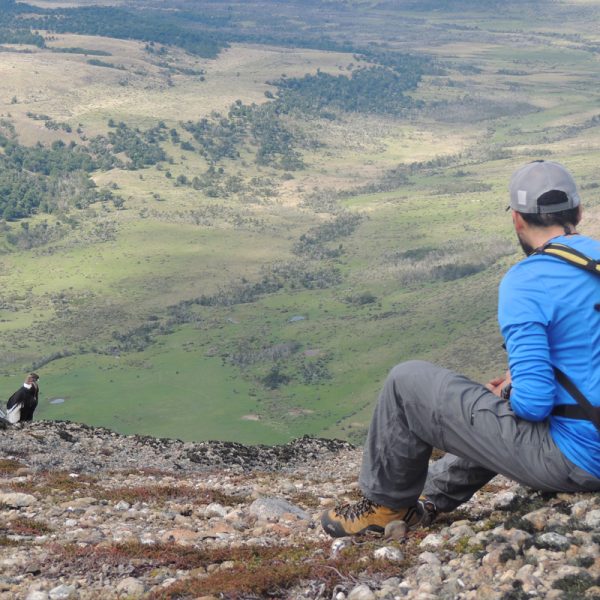 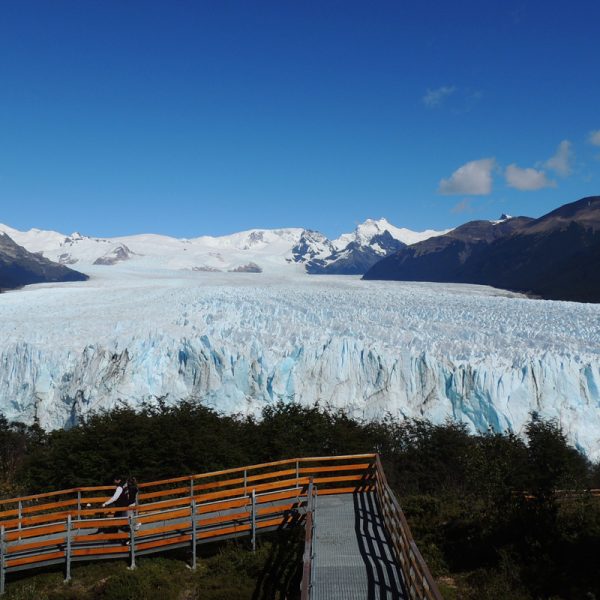 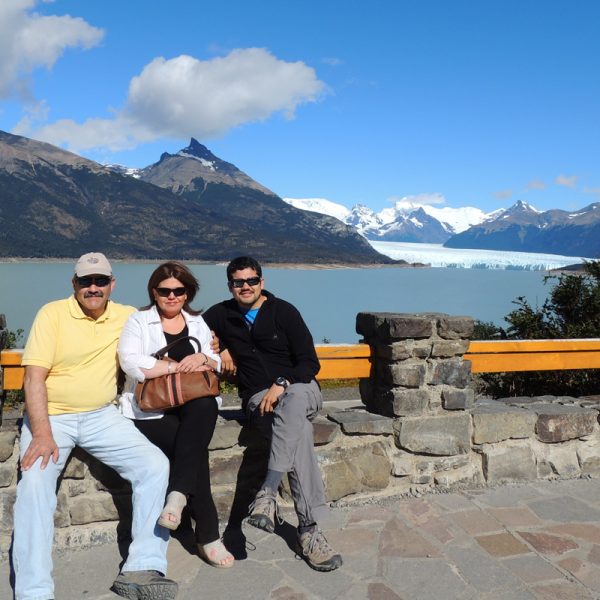 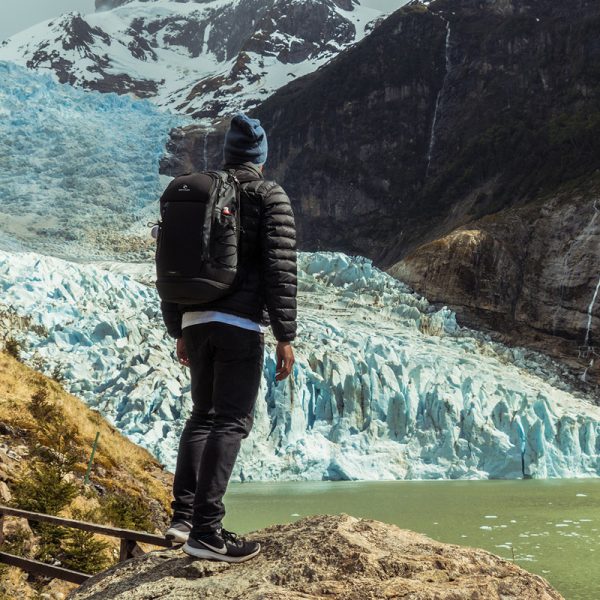 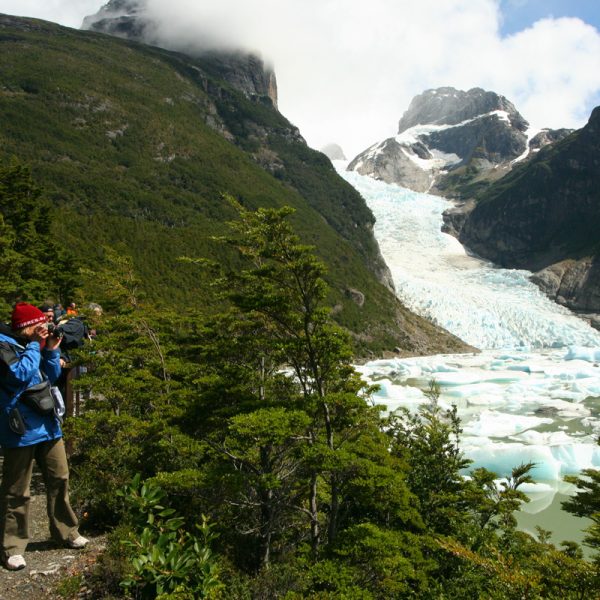 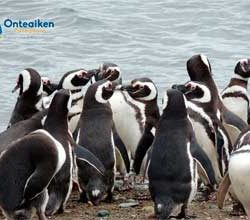 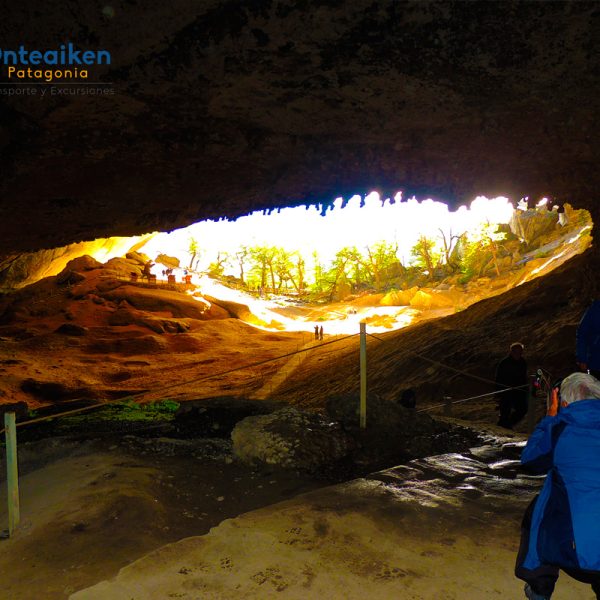 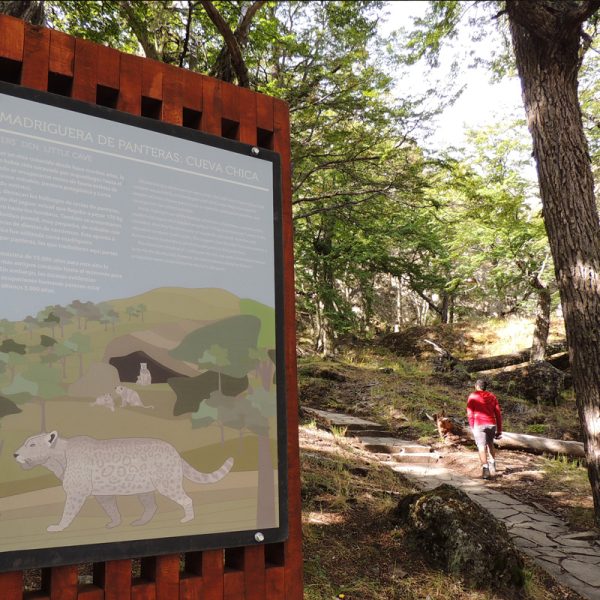 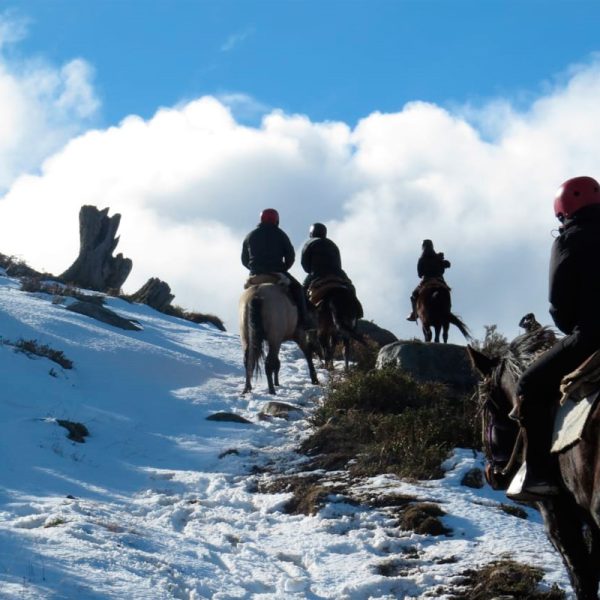 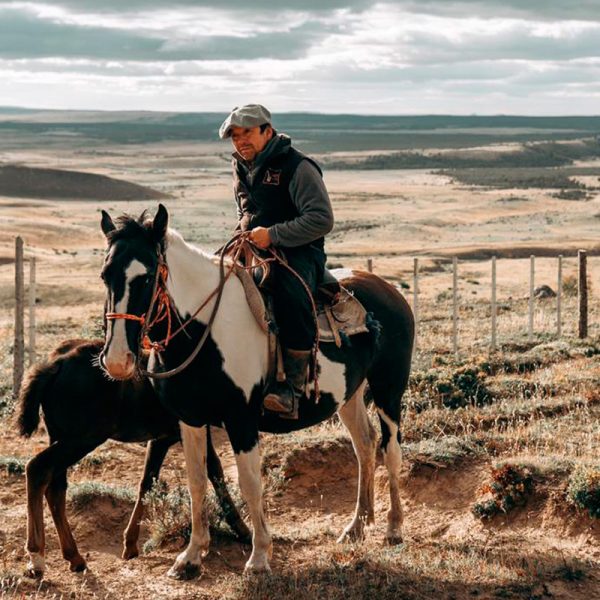